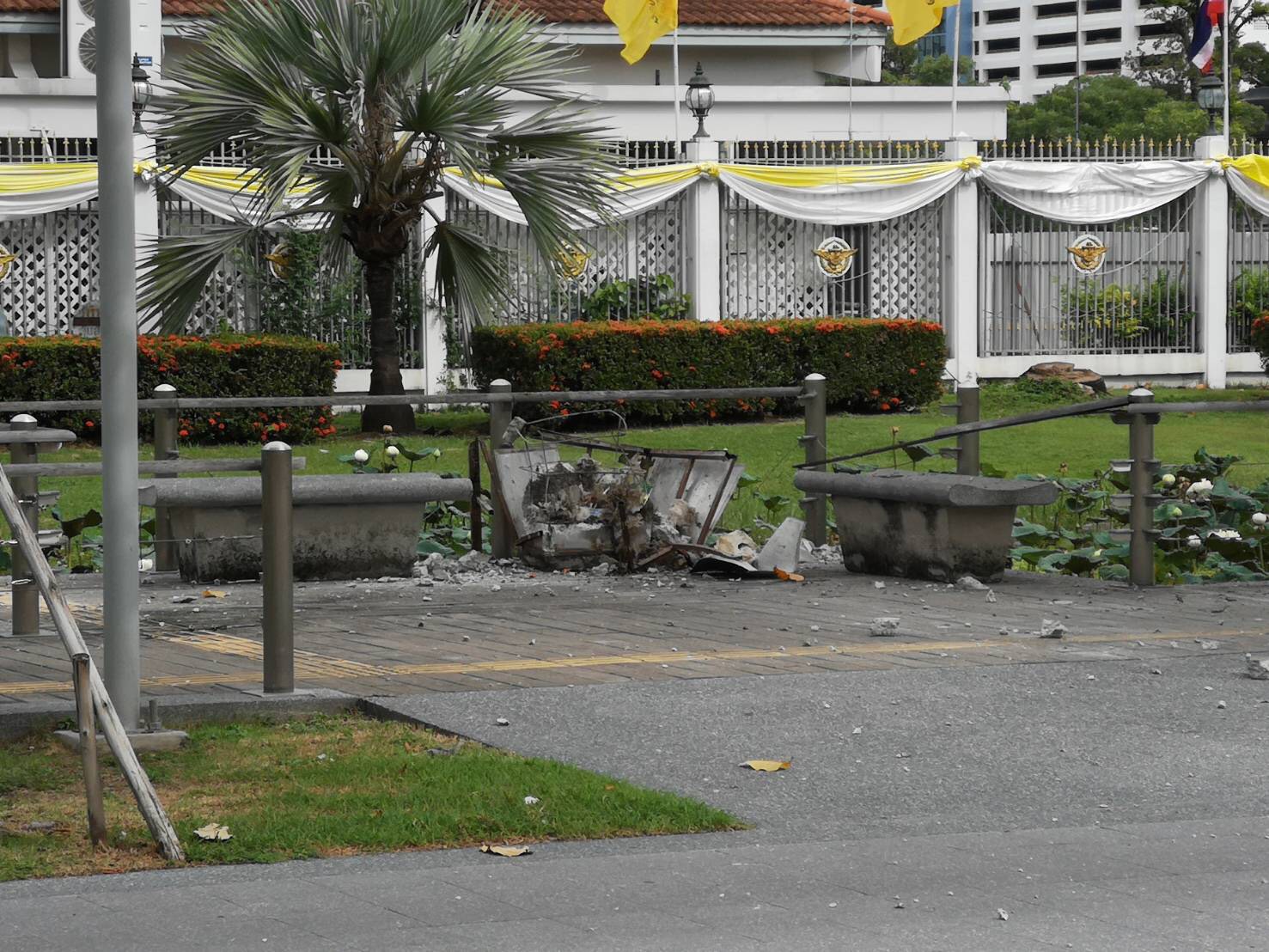 On August 2, 2019, six bombs exploded across Bangkok as U.S. Secretary of State Mike Pompeo attended the ASEAN region security summit. Four people were injured and two arrests were quickly made by the Royal Thai Police (RTP).

22 ILEA Alumni responded to and participated in the post blast investigation of the bombing in Bangkok. Several additional devices were located and deactivated by the RTP. The ILEA courses attended by responders were:

One of the six bombs exploded at Government Complex on Chaeng Wattana Road, Bangkok.

Your session will expire in .

You have been logged out due to inactivity. Please log in if you wish to continue to use access controlled parts of the ILEA Bangkok site.